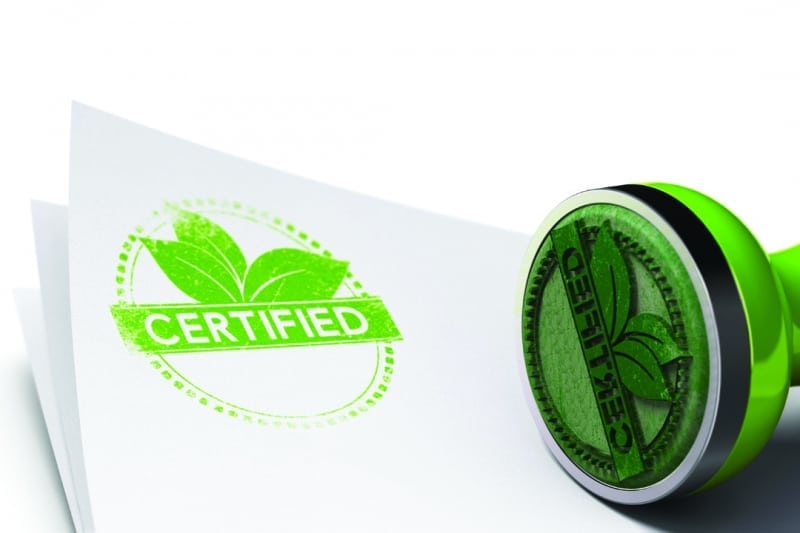 In 1900, President William McKinley signed the Lacey Act into law, banning the trade of illegally procured wildlife, fish, and plants. In 2008, an amendment to the act added timber and paper to the list of banned trade products. The amendment also included a requirement that the name, value, quantity, and country of harvest origin be stated for some products.The aim of the amendment was to make sure that products were being brought into the U.S. from legal sources. It forces companies in the lumber industry to work harder to verify legality and scrutinize their suppliers.

But the Lacey Act isn’t the only check on the industry. Consumers are now more aware of the importance of compliance and are starting to demand sustainably produced products. Programs such as the Forest Stewardship Council (FSC) and the Programme for the Endorsement of Forest Certification (PEFC) are now more prevalent in the industry and, as such, some customers are choosing to only buy from suppliers that can provide products that are certified.

The Lacey Act is the only decree companies must follow by law in the United States; the other certifications are optional, but customers are increasingly more eager to buy certified products. The European Union has its own version of the Lacey Act called the EU Timber Regulation (EUTR). The regulation requires the importers to prove that the timber was responsibly harvested and hold documentation that proves the full chain of custody.

Devoting Time and Resources
While being sustainable is certainly the goal, complying with sustainability programs can often be difficult. Much time and resources need to be devoted to having a sustainability compliance program. Most large companies have at least one full-time employee who is dedicated to handling compliance. But, for smaller companies, that’s not always feasible. Customers are demanding more and more documentation to keep up with the regulations, and it is becoming more of an administrative burden to prepare these documents and administer a robust compliance program.

At Robinson Lumber Company, we have developed a program whereby we collect documentation for each order that can prove the legality of the transaction. We have two people that spend part of their time on compliance programs and make sure the systems are being implemented company wide.
We are FSC certificate holders, too, so we have to administer that program. We also spend a lot of time working directly with our suppliers and making sure they are procuring legally sourced products and that they have the documentation to prove it. In some cases, we have instructed our suppliers on what kind of documents they need to provide us in order to remain in compliance.

One Size Does Not Fit All
However, every company is different. As such, each company’s program or system should be tailored to their business and what type of products and transactions they do. There isn’t a one-size-fits-all system.

If your company doesn’t have the time or resources, you still have to comply with the Lacey Act as it is the law, but it would be a good idea to have someone on staff devote part of their time to reading up on the rules and implementing a system. Ignorance is not something that the federal government will take as an excuse. The more you know about these laws, the better off your company will be.

While it may be time-consuming and difficult, it is much better to have a system rather than deal with reinventing the wheel every time. The system can be fairly simple if you are involved in simple transactions that are low risk, but a system should exist. The more robust systems will come into play for companies that import rarer species from countries that are of higher risk.

So, what happens if your company isn’t in compliance? At some point, the federal government and/or one of the certification bodies will find out. If you are skirting the Lacey Act, then it’s likely that you will be fined and/or prosecuted. The other consequence, while not as severe, is that customers will likely turn to other suppliers that can provide the documentation needed and provide certified and legal products. It pays to be in compliance! 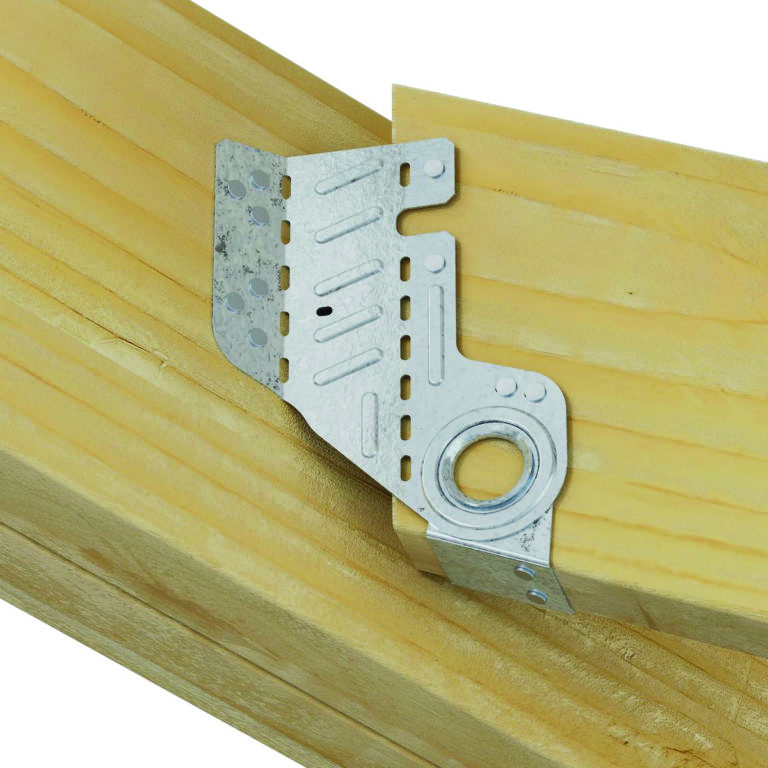 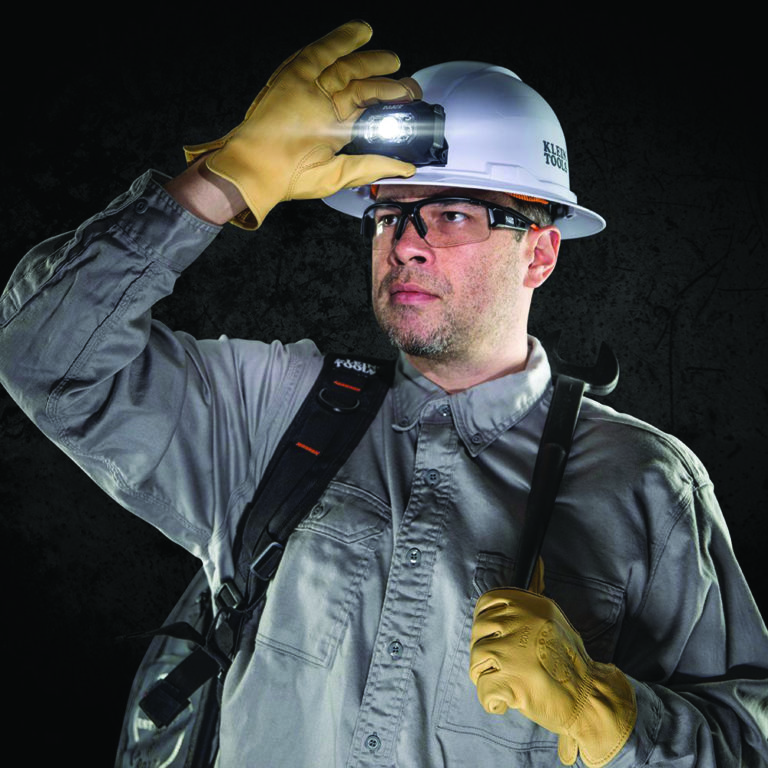 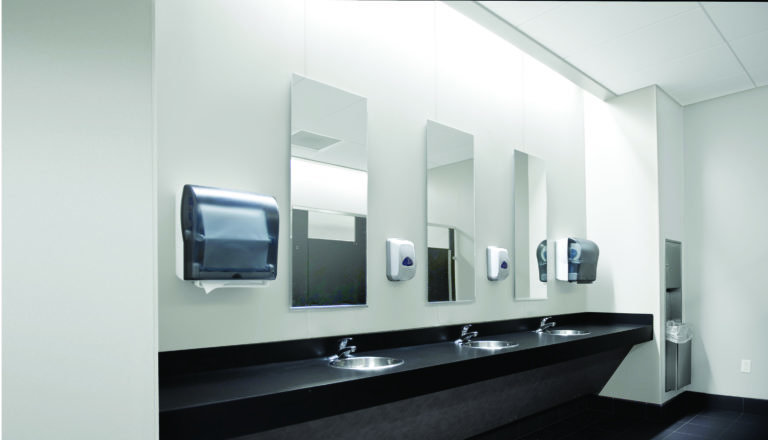 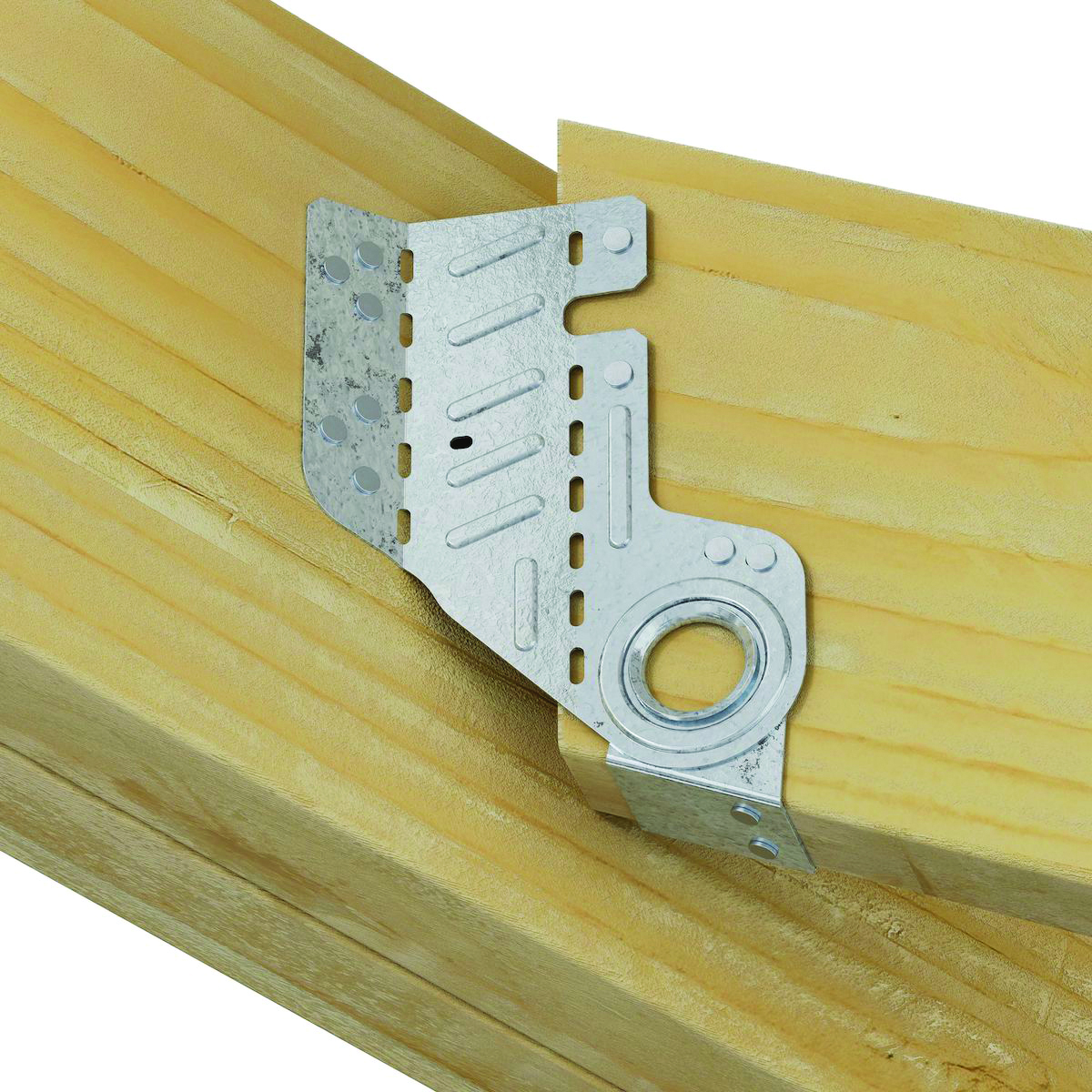 Simpson Strong-Tie now offers its versatile, patent-pending LSSR rafter hanger in 2x lumber sizes that can install with both miter-cut and square-cut joists for plated … 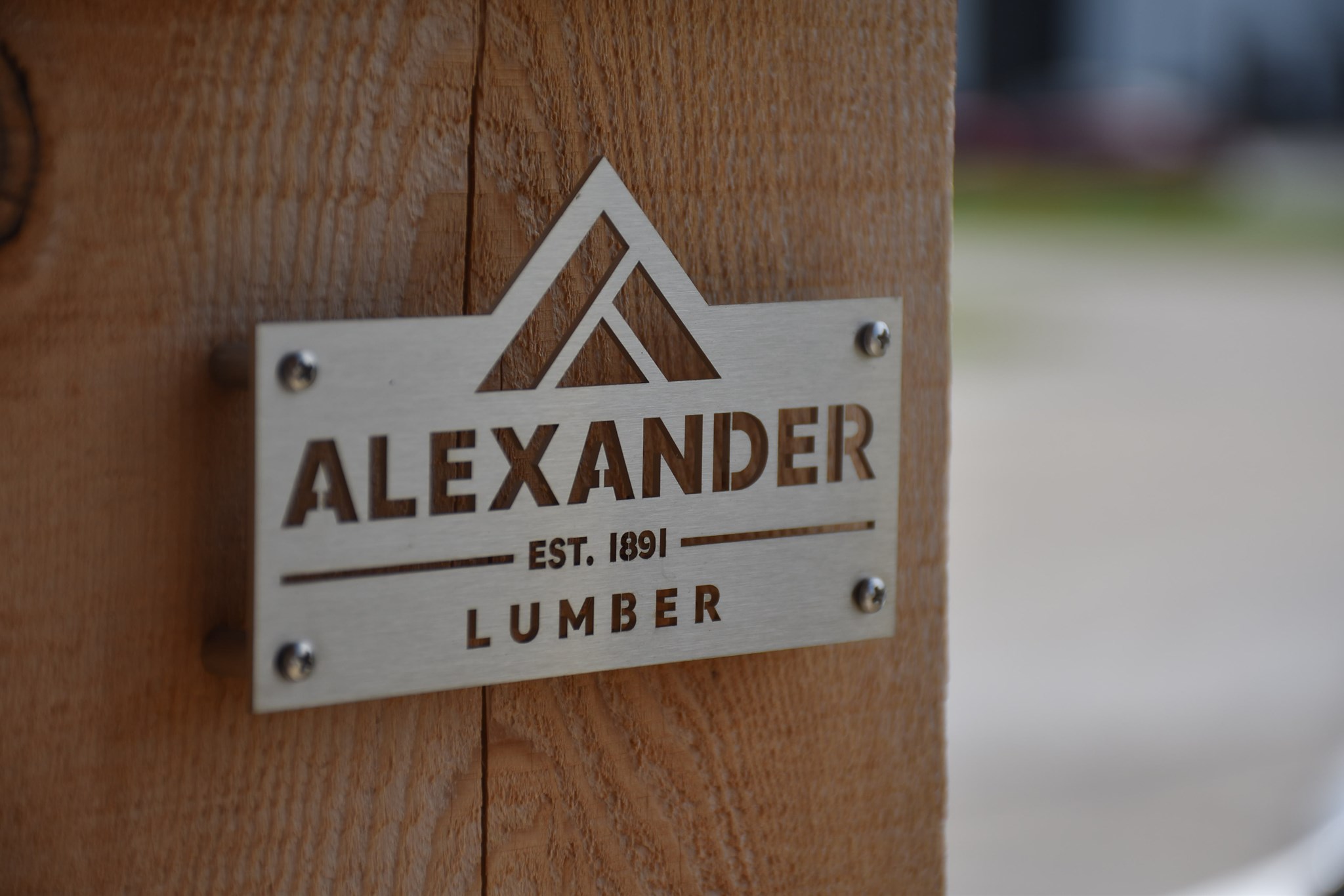