Testing 1-2-3: A historical overview of the APA Research Center

PA – The Engineered Wood Association’s Research Center in Tacoma, Wa., has long been recognized as one of the leading wood research facilities in North America. That position has strengthened over the years as facility expansions provide support for new and existing research and testing on engineered wood products and construction systems for the industry.

Where It Began – Plywood Panels & Glulams

Built in 1969, the original 37,000-sq. ft. APA Research Center was constructed for testing of typical-sized 4-ft. by 8-ft. plywood panels. As the demand for full-scale tests on modern engineered wood products grew, the building was renovated in 1990 to accommodate other engineered wood products, such as 6-ft. deep by 72-ft. long glulam beams.

With the trend toward full-scale structural testing, an extension designed for single-story house tests and test material storage was added to the research center in 2006. The research center extension was completed amid heated debates for wall bracing requirements under the International Residential Code (IRC). APA conducted several series of full-scale single-story house tests to support APA’s and industry’s  position on the revisions of wall bracing requirements that were eventually published in the 2009 IRC. Subsequent tests continued for a few years until the completion of the 2012 IRC.

APA focused on full-scale combined shear and wind uplift tests in 2007 and 2008 to show the superior performance of wood structural panels (plywood and OSB) when compared to other competing materials. Results obtained from those studies supported the 2008 publication of APA System Report SR-101, Design for Combined Shear and Uplift from Wind, which was also adopted by the 2008 ANSI/AWC Special Design Provisions for Wind and Seismic (SDPWS).

In 2009 and 2010, APA conducted a series of full-scale shear wall tests to provide recommendations for the design of wood-framed shear walls with the methodology of force transfer around openings (FTAO) when wood structural panels are used. This study was a collaboration between APA, the USDA Forest Products Laboratory and the University of British Columbia, under partial funding support of the USDA and the Engineered Wood Technology Association (EWTA). The test results provide recommendations for FTAO design when shear walls are constructed with wood structural panels in high seismic zones, such as California, Oregon and Washington.

From 2011 through 2015, APA conducted full-scale in-grade testing for structural glued-laminated timber (glulam). Results obtained from those tests validated the current glulam design values and responded to the occasional criticism of the lack of systematic full-scale glulam performance data.

In 2016, APA conducted a series of full-scale (24-ft. by 24-ft.) diaphragm tests with I-joist framing on behalf of APA I-joist members. The tests were used to establish the diaphragm design values for common diaphragm configurations used in light-frame wood construction. Results obtained from these tests served as the recognition of I-joist diaphragms for APA I-joist members in APA Product Reports or the evaluation reports (ESRs) jointly issued by the ICC Evaluation Service (ICC-ES) and APA.

APA conducted full-scale shear wall tests from 2015 through 2018 on eight flexible structural sheathing materials randomly sampled from the marketplace. Similar tests were also independently conducted at Clemson University and the University of Oklahoma. Results obtained from a combination of about 90 full-scale shear wall tests showed a substantial deficiency (up to 42%) to the published design values for the tested flexible structural sheathing materials. This information is documented in the APA Product Advisory SP-1186, Performance of Flexible Structural Sheathing (Independent Evaluations of Published Design Values).

Recognizing the trending demand for more full-scale, or even three-dimensional (3D) assembly tests to reflect the growing complexity in timber structures, APA members authorized the construction of a high-bay laboratory at the APA Research Center in 2018. This new laboratory was completed in 2019 by deconstructing a 70-ft. by 75-ft. (5,250 sq. ft.) section of the research center and constructing a new 40-ft.-tall open floor (no columns between exterior walls) high-bay laboratory from the ground up.

The building itself is a demonstration of wood’s strength. It is built with laminated veneer lumber studs and purlins and glulam columns supporting a roof structure framed with curved glulam beams. Wood structural panel sheathing was used on the walls and roof, and OSB lap siding was used as the exterior cladding.

The high-bay lab was constructed with a 4-ft.-deep heavily reinforced concrete floor slab using 28 tons of steel rebar and 830 tons of concrete. There are 868 floor inserts with a 100,000-lb. capacity each on the floor at 2 ft. on center. The lab’s ceiling height can readily accommodate a two-story structure for testing.

Currently, a study plan is under development at APA to conduct 3D assembly tests by 2023 to better characterize the performance of wood buildings framed with engineered wood products and sheathed with wood structural panels. 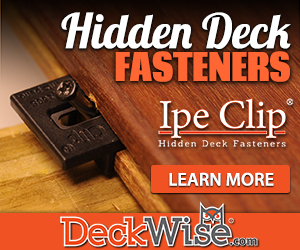 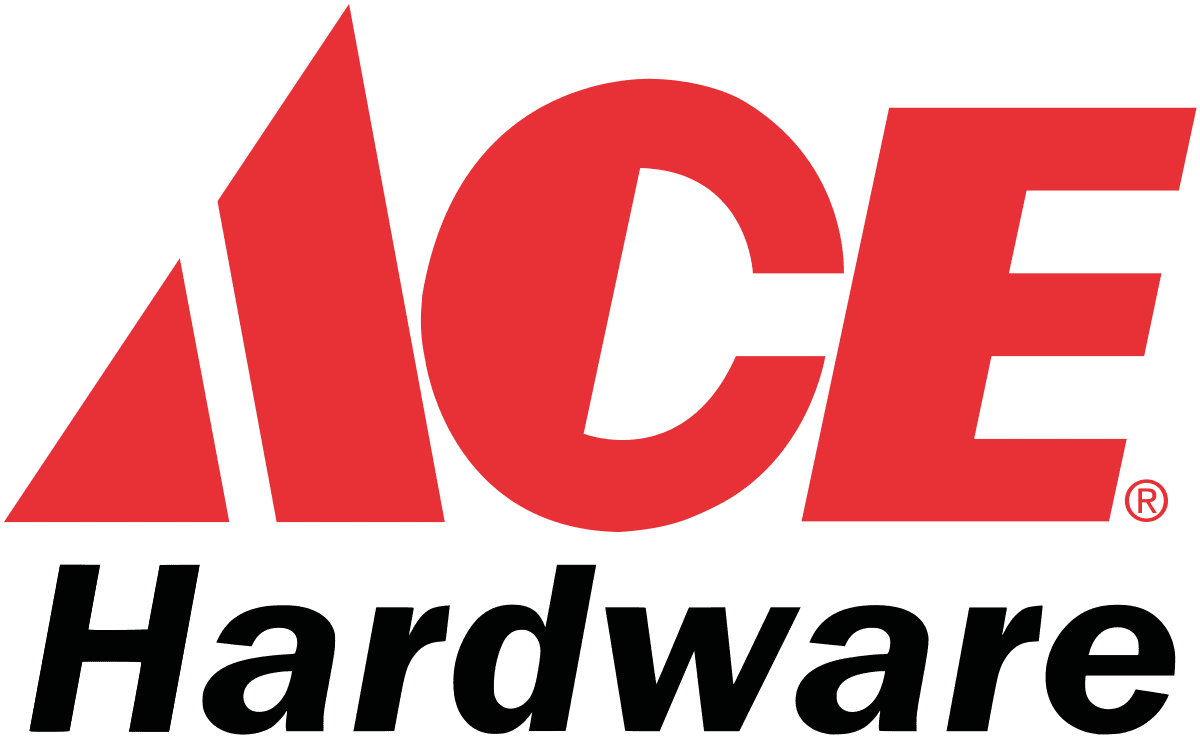 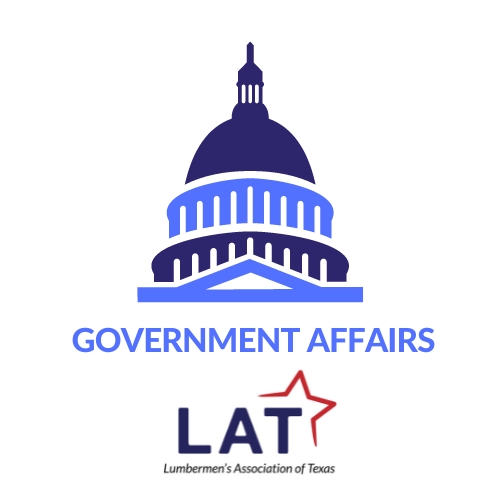 The Lumbermen’s Association of Texas (LAT), a non-profit trade association that represents the Texas lumber and building materials supply chain, has announced its 2023 Public Policy Priorities for the 88th Texas Legislature.