Two former Chicago lumbermen have teamed with two financial tech services executives to launch a new e-commerce platform for lumber that they promise has worked the kinks out of previous failed systems.

Their intention is to keep the staff small and the sales process simple, so buying lumber online is as easy as making an electronic stock trade.

Wisnefski says the idea had in genesis in 2009, when CME began trading lumber futures on the electronic Globex platform. “I was the first floor trader to bring a computer into the lumber pit, and most of my trades were done on the electronic platform,” he says. “In just 18 months, the share of contracts traded in the digital environment rose from 0% to 95% of total daily volume—the lumber pit was permanently closed on July 2, 2015. I experienced firsthand some of the ways that technology could be used to make manual and repetitive processes more efficient.”

In 2016, he began researching how transaction technology could be adopted for the physical trading of commodity raw materials, which currently are bought and sold in manners he considers inefficient and that lack price transparency.

Materials Xchange’s system is aimed at making buying and selling easy; ensuring free, equal access to a product’s price to everyone; allowing transactions to be made instantly—with just the click of a button; having money transferred quickly and securely; and allowing trackable, hassle-free shipping.

“Our goal is to democratize the lumber sales process and put more transparency into the market,” Boeckholt notes. “We think it’s inevitable.”

MaterialsXchange’s commission is modest and straightforward. “It’s very simple,” Boeckholt explains. “If you buy a truck, it’s $40. If you sell a truck, it’s $80.” Rail freight will be incorporated within the next two months, and the platform will gradually expand to commodity raw materials for other industries. 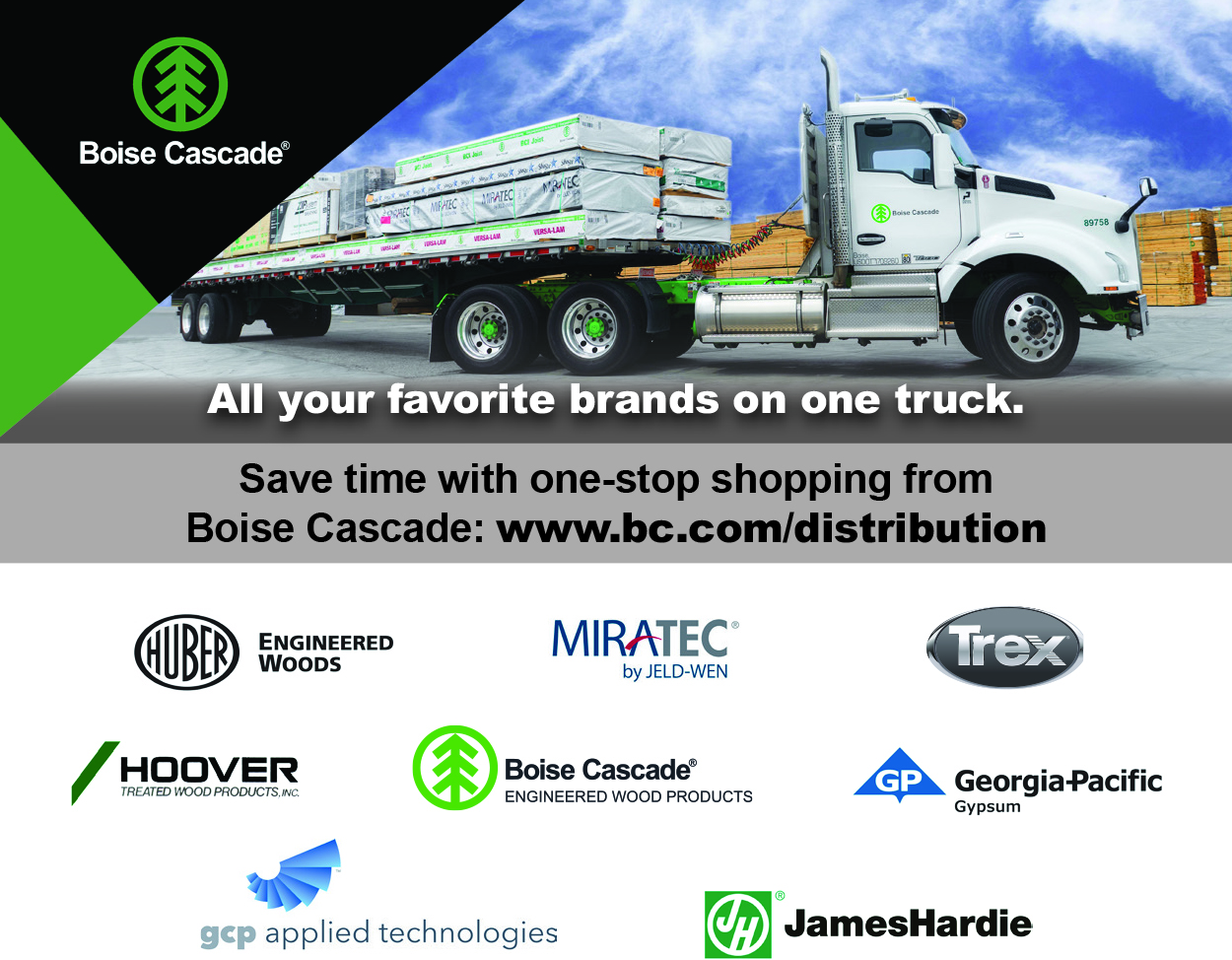