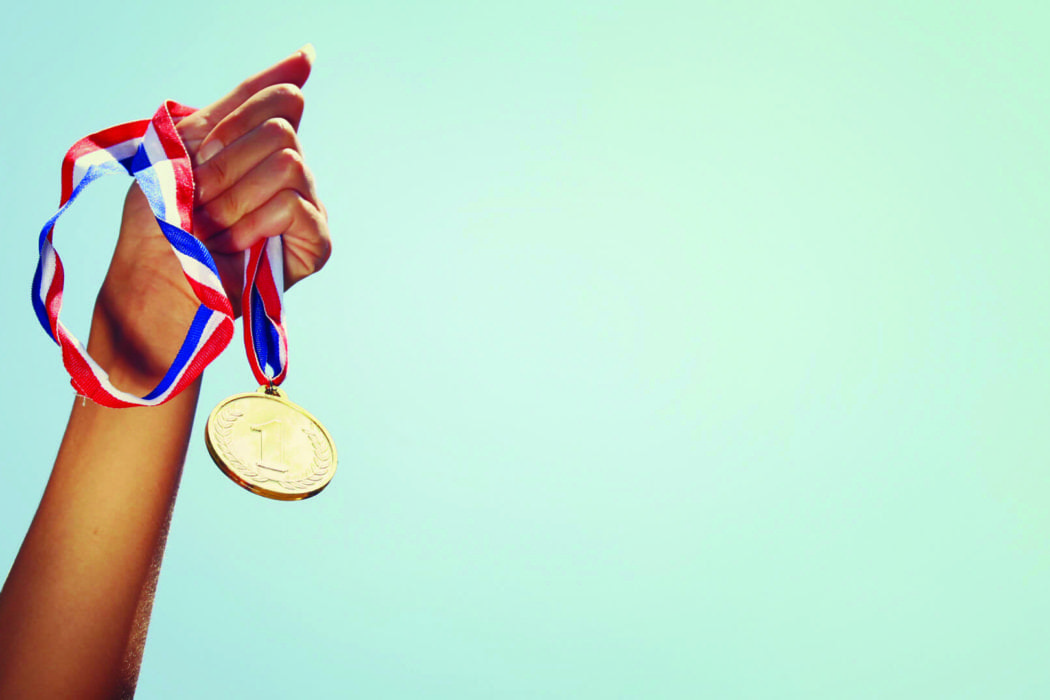 How to Maximize Sales with Sales Perseverance

I’ve worked with thousands of salespeople, helping them improve and sell more. My typical clients add 10 to 20% to their company sales, but individual salespeople often increase their performance by 50%, 100%, even 200% (yes, tripling their sales) in a single year.

I’ve observed one particular trait that separates the most successful of these salespeople—the ones who do the best, and add the most sales—from those who underperform. This trait is perseverance.

Thomas Edison said, “Many of life’s failures are people who did not realize how close they were to success when they gave up.”

Martin Seligman, the founder of the entire field of positive psychology, did scientific research that found that perseverance and resilience are twice as important to attaining success as talent is! This means that not giving up is two-thirds of the equation to success, and talent is just one-third of the total.

Simply put, the most successful people don’t give up as much as less successful ones. They’ve developed their “sales perseverance.”

Interestingly, in my experience, they (we) get rejected just as many times as other salespeople—after all, the life of a salesperson is filled with rejection. But the most successful salespeople overcome this rejection better than others. We do not accept a no as final and permanent. Rather, we understand that a no simply brings us closer to the next yes.

The single most important application of sales perseverance is in our own minds. This might be surprising, considering the other categories of perseverance listed below, but, in fact, behavior follows mindset and all success begins with how we think.

Effective salespeople are resilient against “getting down” after a rejection. They are better at avoiding (the completely understandable and totally normal and common) rejection sadness that most salespeople experience. And when they do get down, they recover more quickly than others. Also, these salespeople persevere to maintain their enthusiasm and passion more effectively than others. They are excited and grateful even after they get rejected, because that means they either (1) try again with this prospect, which they correctly view as a significant opportunity, or (2) move on to the next interested prospect, which is a big win in itself.

How we think shapes what we do, and even though it’s our behavior that leads to sales growth, everything starts with mindset. Fight for positivity. Fight to maintain confidence and optimism and gratitude. The key: be grateful, even for the rejection. Be positive even after hearing a no.

The other areas of sales perseverance revolve around our behaviors and actions:

With Individual Prospects: The most effective salespeople simply reach out to prospects more than others. Non-customers hear from them more than from other salespeople. It comes as no surprise then, that more of these prospects buy more from them.

Additionally, these best salespeople apply perseverance to following up with prospects more than all other salespeople. Shocker, right? They follow up more. When there is silence, they check in and ask what’s happening. When the prospect is thinking about it, they are present. And when the prospect says no, they understand that this does not means no forever. It simply means not at this moment.

So these exceptional salespeople excel at giving prospects more moments. They give many prospects many moments to say yes.

With Specific Orders: The best salespeople keep trying to close the sale. They try multiple ways to close the deal during the same conversation. They will ask:

And then they’ll inquire, when would you like us to deliver this?

And then, for example, how would you like to pay?

This is a form of sales perseverance. And as you can probably feel here, it’s difficult to say no to this sale!

When Trying to Reach a Prospect on the Phone: The best salespeople keep trying to reach customers and prospects, even when they do not connect. They leave voicemail, but different messages in different ways. I want to be clear: I am not talking about cold calling. I am talking about connecting with people who know your name, and whose name you know. There are a lot of people like this. And the most successful among us call them—and yes, if necessary, email and text—until we reach them.

When Following Up on Quotes and Proposals: As with the other examples above, we keep following up on quotes and proposals, even when the customer is quiet. Even when the customer puts us off, and asks for more time. We stay present repeatedly, because we know that this is what the customer wants. The customer asked us for a quote or proposal! It is not our job to try to help them with what they asked for. This rarely happens in a single effort.

In fact, with anything good in life, one effort is almost never enough. Nearly all good things in life require multiple efforts. And selling more (helping more people more)—is a damn good thing.

Give your customers and prospects—and your company and your family—the perseverance and resilience that they all deserve.