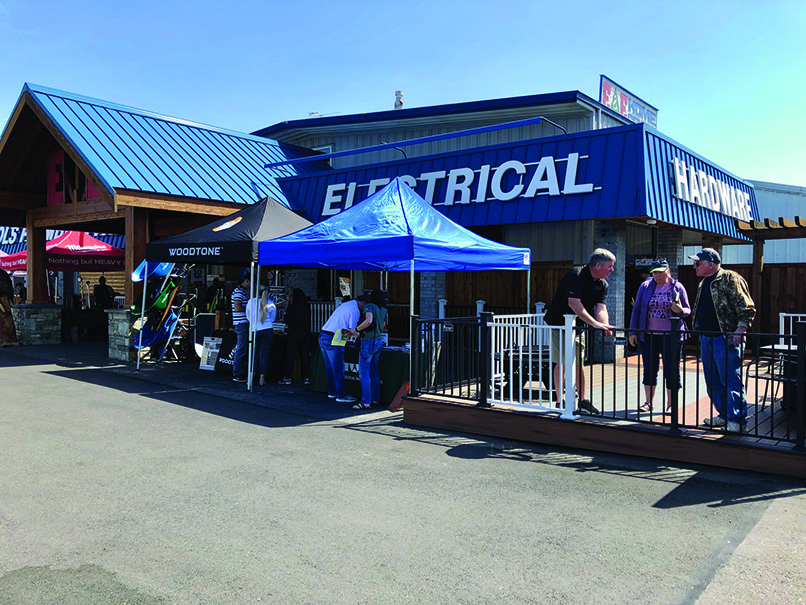 Remember—of course you do—the day the distressed astronauts called out, “Houston, we’ve got a problem?” To translate to a different dilemma recently facing another city, Brent Emery, owner of E&E Lumber & Home Center, based in Marysville, Wa.—fast becoming a bedroom community of Seattle 35 miles distant along the main corridor—was perhaps tempted to believe that, there in the headquarters of firms like Boeing, Microsoft, Google and Amazon, a problem loomed.

“Because we are situated with mountains to the east, the ocean to the west, it’s a pocket of development here,” Brent explains—lots of industry coming in, and we’re right on the main drag.” Thus, E&E was supplying packages for 300-plus houses a year.

Until. Until the bad years of 2011-2013. “It got to the point that banks weren’t loaning money, so we dialed back. I changed our format, limited our expenses. And now”—the good news—“we’re making way-better margins with less volume.”

In the meantime, along came COVID with its unforeseen bonus: “We had a captive audience; everybody was working from home. We were deemed an essential business, so we had our biggest sales in 54 years in 2020.”

Essential, for sure, but also crazy: How to handle the demand? “I decided to close for one week in March to assess the situation. Then in April we re-opened, under COVID, with hours from 7 to 3, Mondays through Fridays. But still, the amount of profit was absolutely insane, so we said, ‘Screw it! We’ve gotta go for it,’ and went back up to our normal, pre-COVID hours, and everybody stayed healthy. It was the best 18, 19 months in the history of the company, though it’s starting to drift back to normal now. Which,” he says, “is a good thing, because we couldn’t have survived. We’d been working six days a week, 14-hour days. We’d close at 8 or 9, then come in again at 5 a.m. to pull packages. We were pretty well burned.

“Plus,” he view the insult heaped on injury, “The supply issues—which will take another couple of months to get back to normal—brought on extortion from the mills. We were also out of paint, but  the supply of building materials was pretty normal. Steel, however, was going crazy, with a 20% price increase in metal roofing. The supply of everything just got sucked out of the market. We’ve gotta play catch-up, but without jacking up the prices,” he pleads.

“We’re sticking to our [dialed-back] niche,” Brent reiterates. “We didn’t put on an outside salesman when that was trendy, to go the ‘volume’ route. And, over the years, we’ve had the opportunity to buy other facilities. Instead, we opted to build on what we have. If we did buy another store, that would become a fixed asset, and we’d have had to put $1 million into new inventory.

“‘Do more with less’ is our motto. For instance, we own two trucks, and with them, we do a volume similar to a company in the area running seven: We just run ours efficiently! Plus, lots of our customers pick up their own product. (We did finally break down and buy a forklift, after 50 years. But! It can carry three or four loads at a time, not just run out with one,” he justifies.)

“Our staying power,” Brent continues, “is—no debt. We worked hard to get to this point and so to take advantage of opportunities. Personally, I still question a lot of stuff when folks don’t stay in their lane….”

Well, E&E did jump lanes once, when, back in 1972, it purchased a second location. The way Brent tells it, “Dad’s attorney called and said a widow was selling out. Dad ran up at 3:30 in the morning, before we opened, to look at the inventory. Then he bought it… for less than the inventory.”

The two locations carry the same product mix, allowing for inter-store transfers. Together they employ a staff of 32. Why do these employees sign on and then stay put? “We give good benefits, we pay well, and we offer a good environment. We’re like family—a good core. And we have fun. We often hire folks who come on over to us from another store, so they have plenty of experience, too.”

Business is 60% drop-in and 40% contractor-driven. Those pros swear by E&E, Brent notes, because “they’re assured of good quality product, like Doug fir. They rely on service by a staff with 15 to 30 years’ tenure.”

That’s also why the cluster of big boxes surrounding E&E poses not much of a threat. “We’ve got competitive prices, quality materials, and a knowledgeable crew, with tenure that’s built on working here, day in and day out.”

Business is so robust that E&E doesn’t advertise. “We haven’t for the past two years. Anyway, why would we advertise when we can’t [nowadays] get a product, anyway?” he wants to know. Word of mouth works just fine, and 60% of the outfit’s business is built on walk-ins—“a really good mix. Not all our eggs in one basket. Instead of volume, we’ve always had the retail to fall back on during each recession.

“Contractors like the attention you get here, and that attention to quality: Every stick of lumber can be used on the job—no substandard stuff. Framers,” he says, “love us.”

Well, what about your neighbor, Amazon—the web-sales behemoth? About online competition, Brent has this to say: “I believe in bricks and mortar. People want a personal experience with other people; they want to kick the tires. But,” he allows, “Amazon does make shopping easy.” (So does E&E with its own online presence.)

And, soon again, in person. “In December, we plan to return to a Customer Appreciation sale, on hold for the past two years—as well as monthly barbecues, where our pros can meet with our vendors.”

Clearly, Brent will be around for the long haul. “I grew up working retail here while I was in school, and I love it—always a new challenge. My dad, at 90, and my uncle, 92, are still plugging along here, too. And I must be setting a bad example,” he jokes, “because my kids are now doing the same thing.”

He offers a parting bit of advice, and that is: “Don’t deviate from your niche. If you think more is better, remember: It creates more debt; it’ll come back to bite you.” 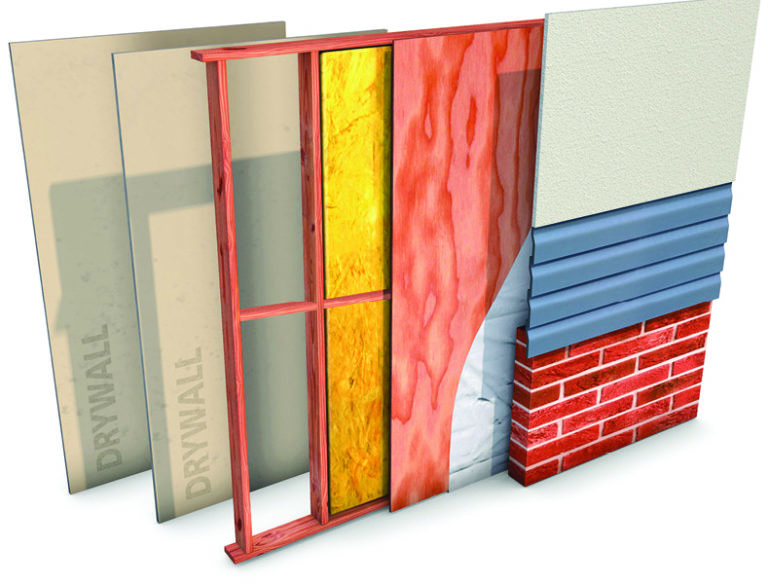 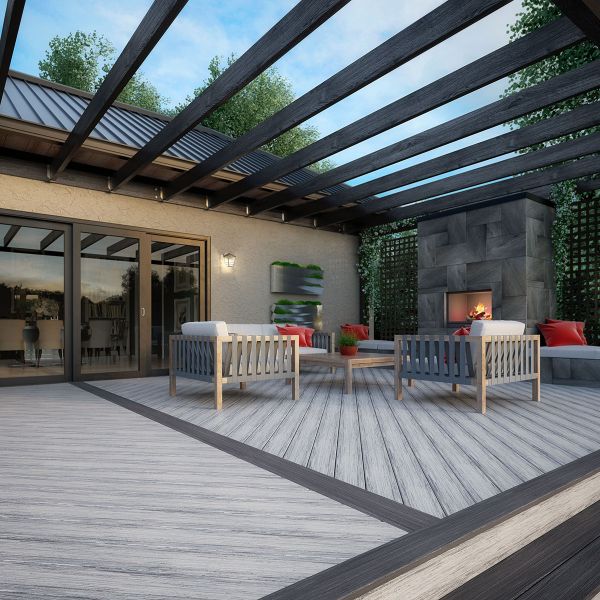 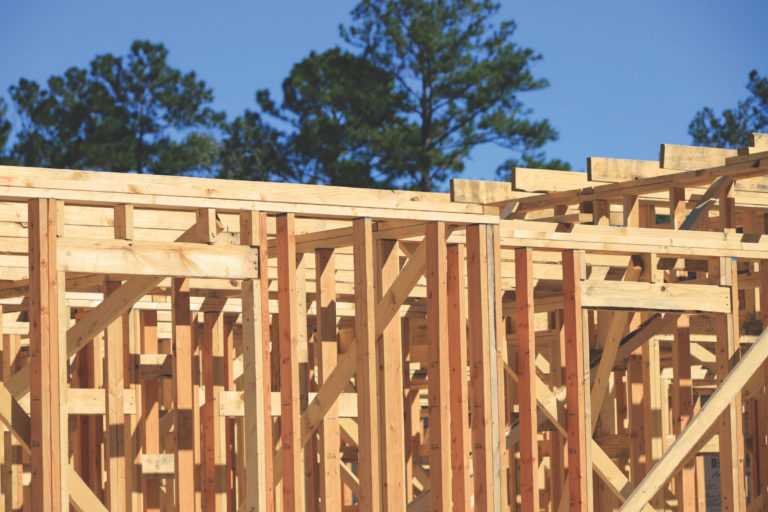 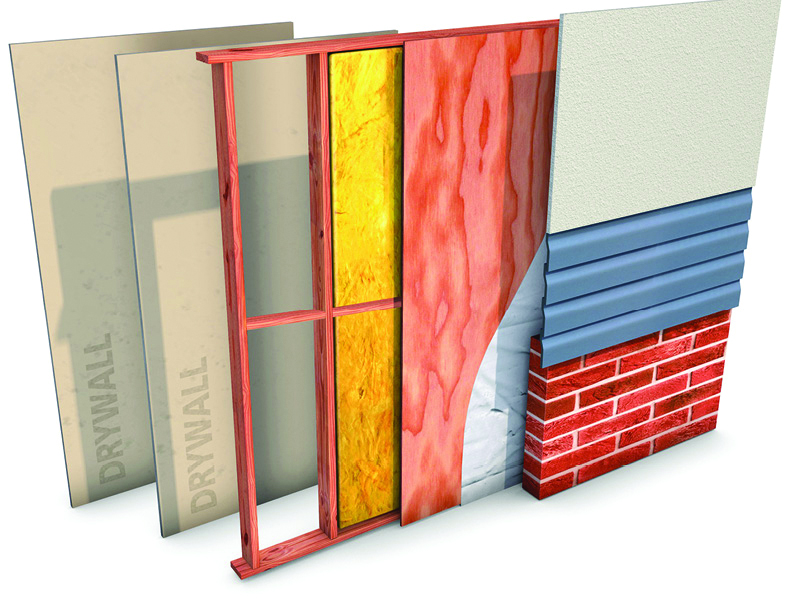 Do it Best Market Switches to Online

Do it Best is switching its spring market to virtual-only Feb. 11-25 instead of an in-person event in Indianapolis, In.