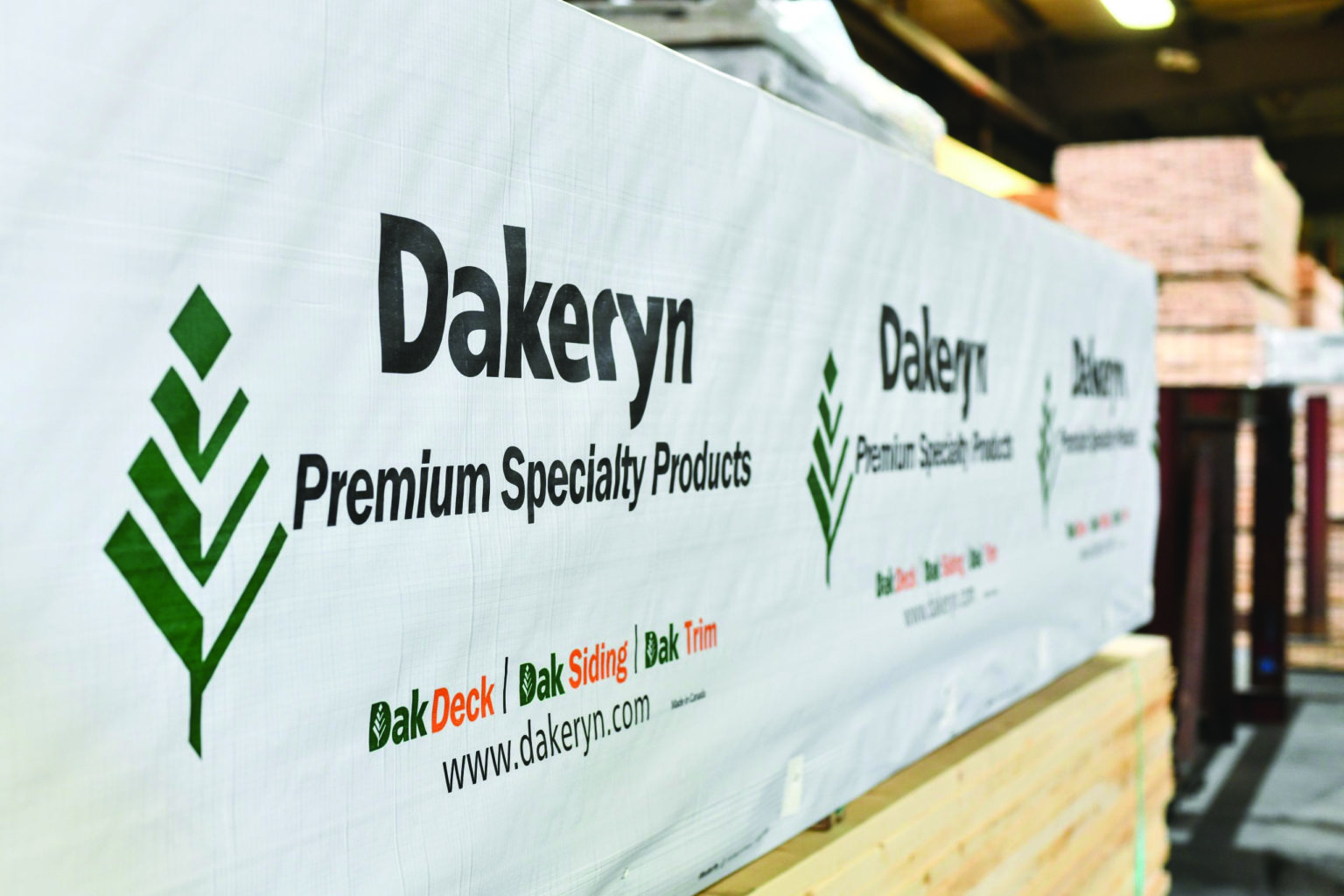 Building from the Ground Up

While the lumber industry offers a variety of opportunities at all different levels of organization, it’s also wide open if you’re ready to strike out on your own. There are always risks involved with any startup, of course; but if you make the right decisions, you can write your own future in this industry, on your own terms, instead of sitting around waiting for the phone to ring. Here’s how it happened for me:

“This Is How You Start to Understand Lumber”

I first got involved with lumber as a teenager. I knew nothing about the lumber business, and wasn’t particularly interested in getting into it. It was the good pay and physical activity that initially caught my attention.

A neighbor happened to manage one of the last sawmills in Vancouver, right in the middle of town, not even eight kilometers from my home. Thanks to that connection and the mill’s need for an able body at the end of a shovel, I had an “in.” I was able to land summer and weekend work while in high school and university doing odd jobs such as running the re-saw and driving the fork lift. I’m grateful for all that early “grunt work,” too, because that’s how you start to understand lumber.

I had the misfortune of getting my undergraduate economics degree from the University of British Columbia right around the time the stock market crashed in the late 1980s. Needless to say, the finance industry wasn’t hiring. While there were no opportunities at the sawmill, the manager gave me some advice that changed everything: get into lumber sales, he said.

I took him up on that advice, and eventually found myself in the offices of BC Forest Products. The first question I was asked was whether I had any lumber industry experience. Because it’s rare to find a Canadian sawmill in locations like Vancouver, and even more unusual to find one in a city environment, by all rights I shouldn’t have been able to answer that question with a “yes.” But, I could, and that was the ticket to getting my first lumber sales job! Without it, I never would’ve been hired.

Trying to launch a career in lumber sales when you have no background knowledge of lumber means struggling for years just to figure it out. But coming into the job at age 23 with seven years of experience already under your belt sets a different scene. It makes you credible. That, combined with having an economics degree, helped me to achieve success as a salesperson at BC Forest Products.

I remained with the company until it sold its mills in 1996 and transitioned into Fletcher Challenge, and I also spent a few years after that working for Canfor. I did all types of selling during that time, including domestic, retail and industrial. Then, in 1999, an opportunity to become a partner in a tiny, five-year-old wholesale company presented itself. I couldn’t say no.

Building from the Ground Up

The firm, called Dakeryn, was being managed by Ray Stewart and Rob Chimko, who was a customer of mine when I was employed at Fletcher Challenge and Canfor. In the course of selling him lumber, Rob and I developed an industry friendship that led to the life-changing offer. Three additional partners also joined the firm, for a total of six, with 12 to 13 years of experience between us.

Initially we had just four mills we could purchase lumber from, and a bank that was keeping a close eye on our operations. We took out loans to put the company together. I’ll be the first to tell you that when you have your own money invested in a venture, every order takes on increased importance and value. With no help from anyone else, we knew we had to treat our banking relationship like gold if we wanted to grow our credit.

We had all been around long enough to see other businesses fail, and we were determined not to add Dakeyrn’s name to the list. We recognized the importance of paying our bills on time and toeing the line with the bank—there was no room for shortcuts or mistakes. If things went wrong, we might not ever get another chance like this. And so we did things the right way, the first time.

Not only did we respect the bank, we also respected the supply chain in western Canada. As the region’s sawmills began to consolidate, it quickly became apparent that there were fewer and fewer people to buy lumber from—which also meant fewer people to sell it to. So we made it our mission to outperform the competition. We put a priority on making Dakeryn a mill favorite.

One way to accomplish that was by purchasing a local remanufacturing plant in 2003, which allowed us to begin producing primed fascia, pattern stock, decking and export grades, and the like. When mills see you doing remanufacturing and adding value to their product, it makes them more likely to sell you their merchandise.

We also increased our footprint in the market by acquiring a small manufacturing plant in Alberta. The operation ships to retailers in smaller volumes than what mills typically supply, positioning Dakeryn to work with customers of all different sizes across Canada.

Mills don’t make what customers need on a day-to-day basis, so someone has to act as the middleman. My partners and I always believed that we could serve as that connector better than—or at least as well as—anyone else. The risks, not least of all the potential to lose a lot of money, led to plenty of sleepless nights. But our confidence in ourselves, our extensive knowledge of the industry, and a solid business plan overcame all doubts; and we attained the success we set out to achieve.

We ultimately grew Dakeryn into a $250 million-a-year business consisting of four companies, two manufacturing/remanufacturing facilities, and a workforce of more than 100 employees worldwide. Our model puts an emphasis on dignity, integrity, and respect in everything we touch. We are a living example of how good people doing the right thing equals success in this industry. That’s the basic pathway we followed three decades ago, but the same principles apply even today.