Atlantic Veneer will close one segment of its Beaufort, N.C., mill for good on May 14.

Sales manager Jack King confirmed the veneer slicing area of production will be shut down as a cost-saving measure. The veneer clipping, sales/exports, and wholesale divisions of the company will remain open.

Fifty-seven workers will be laid off as a result of the closure, but some may be transferred to other areas of production or to Atlantic Veneer’s Veneer Tech sister facility in Newport, Va.

According to the Decorative Hardwoods Association, more than 40 hardwood veneer mills have been shuttered since 2005. 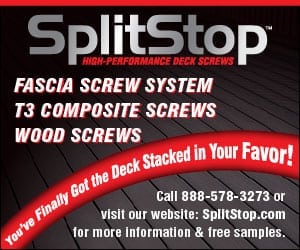